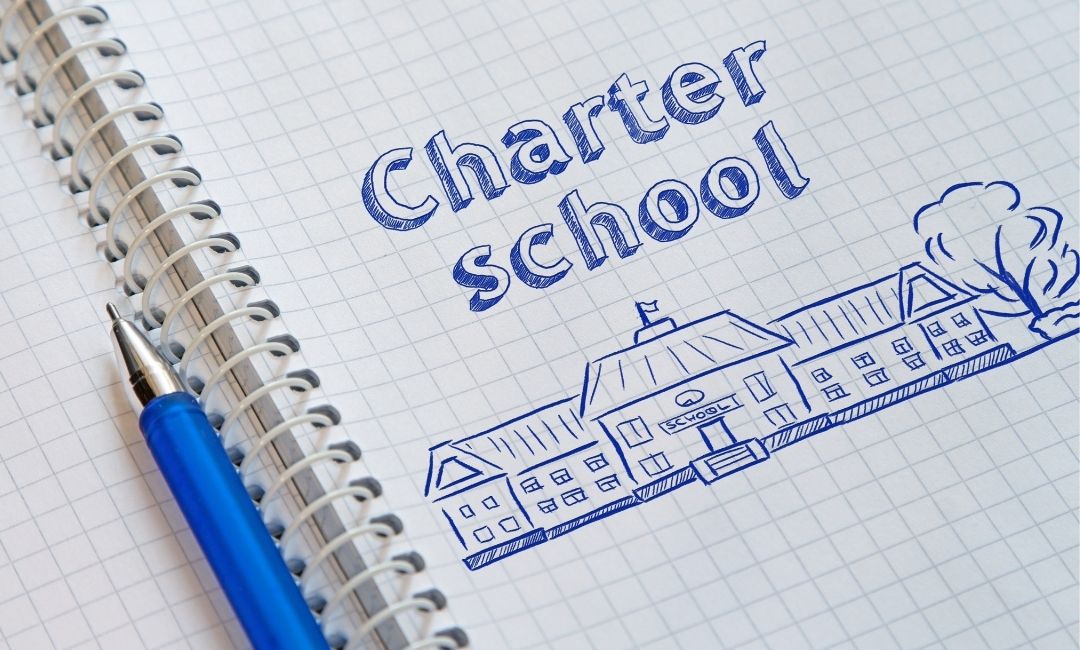 Are you looking for Charter Schools in Northwest Arkansas?

NWA (Bentonville, Fayetteville, Rogers, and Springdale) charter schools are dedicated to giving your child an excellent education in an environment that is conducive to exploring, developing, and excelling academically, and across other disciplines. The curriculum is not set in stone, but remains flexible, and requires more teacher responsibility.

Like most other such schools, the charter schools in Northwest Arkansas receive funding from state tax income, grants, awards, and donations, but operate independently of the established state school system, however, they must meet a certain standard of accountability.

Check out the Charter Schools in Northwest Arkansas Below:

Charter schools are organized by like-minded groups or organizations with a single-minded goal of providing an outstanding education for your child. They are not bound by union contracts, which allows them to dedicate more funds to hire excellent teachers and other staff. 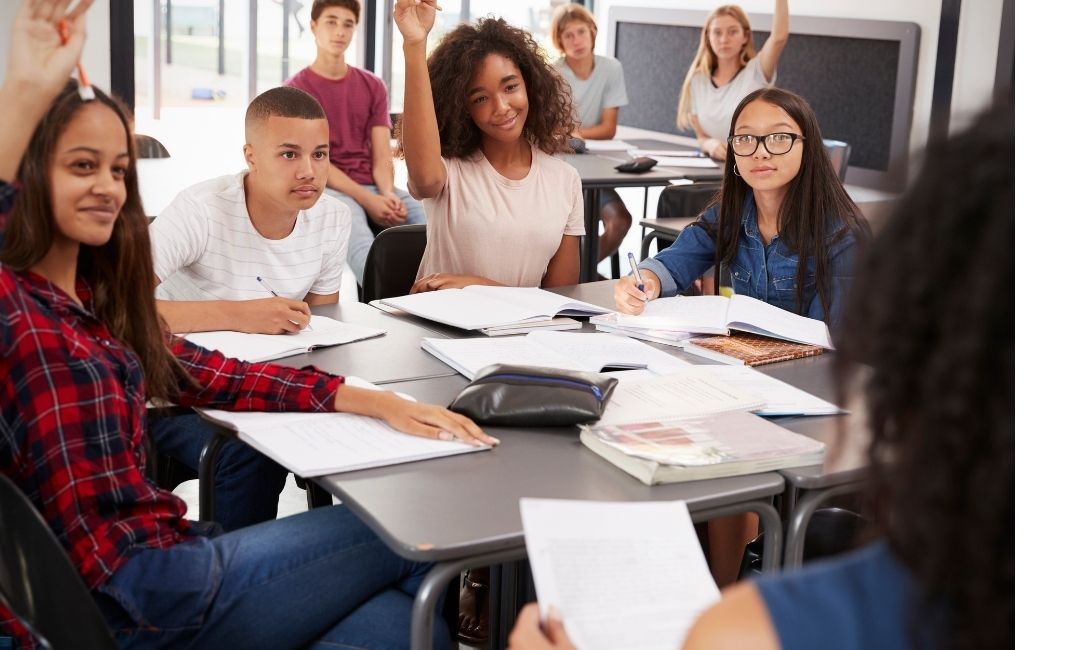 Founders Classical Academy in Bentonville is a charter school that provides a uniquely classical, well-rounded education.

Ignite works in collaboration with area non-profits, businesses and other industry professionals to provide authentic learning experiences designed to align with future community opportunities. Students are given the opportunity to experience hands-on areas of strength and passion.

Hope Academy was created to meet the particular needs of kids who have experienced trauma. It is a public charter school that practices open-enrollment, and it is tuition-free. Children throughout all of Northwest Arkansas may attend Hope Academy.

The Haas Hall Academy in fayetteville is the flagship school. According to U.S. News and World Report it was ranked the #1 Public High School in Arkansas and the #9 Charter School in the Nation in 2021. It is focused on the college bound student.

Haas Hall Academy in Bentonville regularly has some of the highest test scores in the state. 93% of its students are at least proficient in math and 91% in reading. The student to teacher ratio is 16 to 1.

The Rogers campus consistently posts some of the highest test scores in the state. Housed in the Historic Lane Hotel in beautiful downtown Roger, is regularly outperforms the Rogers Public School District.

Haas Hall Academy in Springdale offers a chllenging, acccelerated, college-preparatory curriculum. It is a prublic charter high school with an  open enrollment serving grades 7 – 12. The curriculum is rigorous. 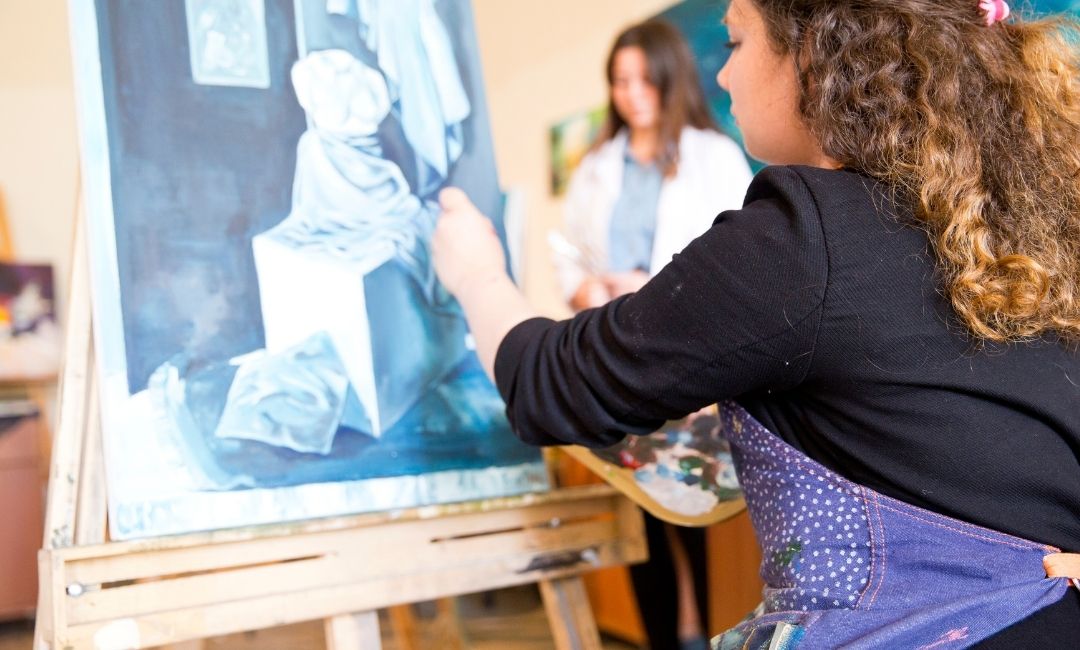 Students in grades 7 -12 are provided a secondary education at Arkansas Arts Academy High School. Curriculum is  based on artistic and academic programs at this Rogers public charter school. 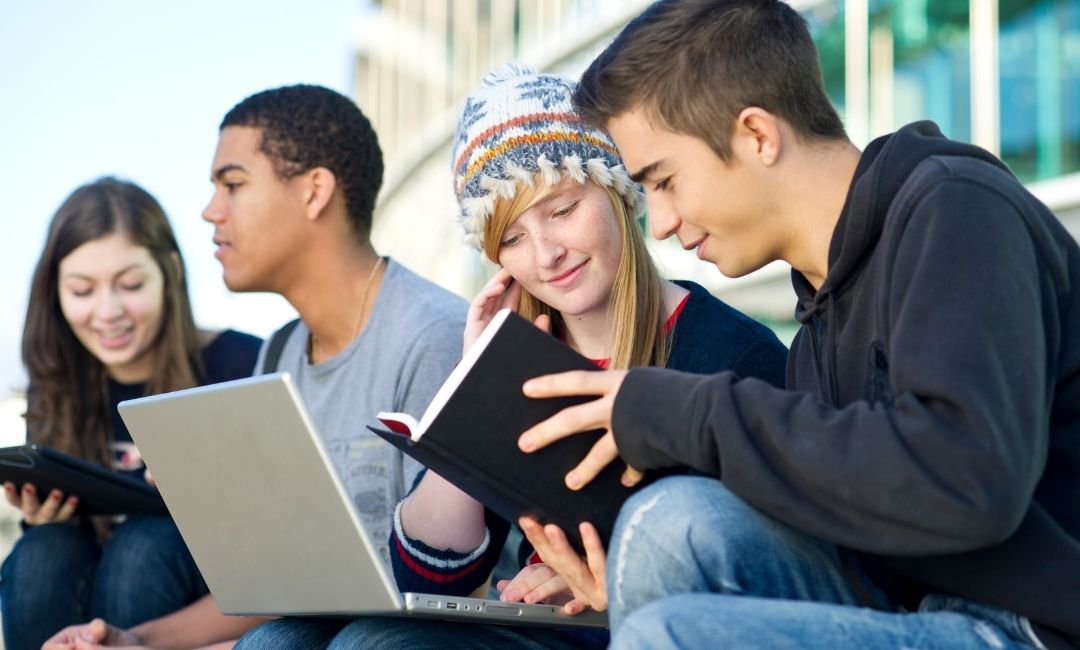 Don Tyson School of Innovation is a STEAM school. STEAM is a learning approach, which incorporates science, technology, engineering, the arts, and math to guide students to meaningful inquiry and discussions leading to critical thinking. 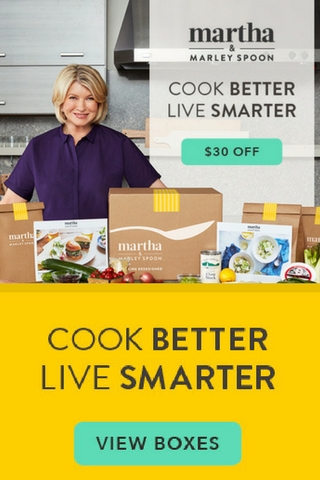