The 2017 BITE festival held at the 8th Street Market in Bentonville showcased to the community and to the world the culinary magic of NWA.  Chef driven restaurants, outstanding burger joints, up and coming wineries, regional craft breweries and well-known brands provided delicious samples, letting the sold-out crowds get a taste of today’s exciting Northwest Arkansas food and beverage experience. 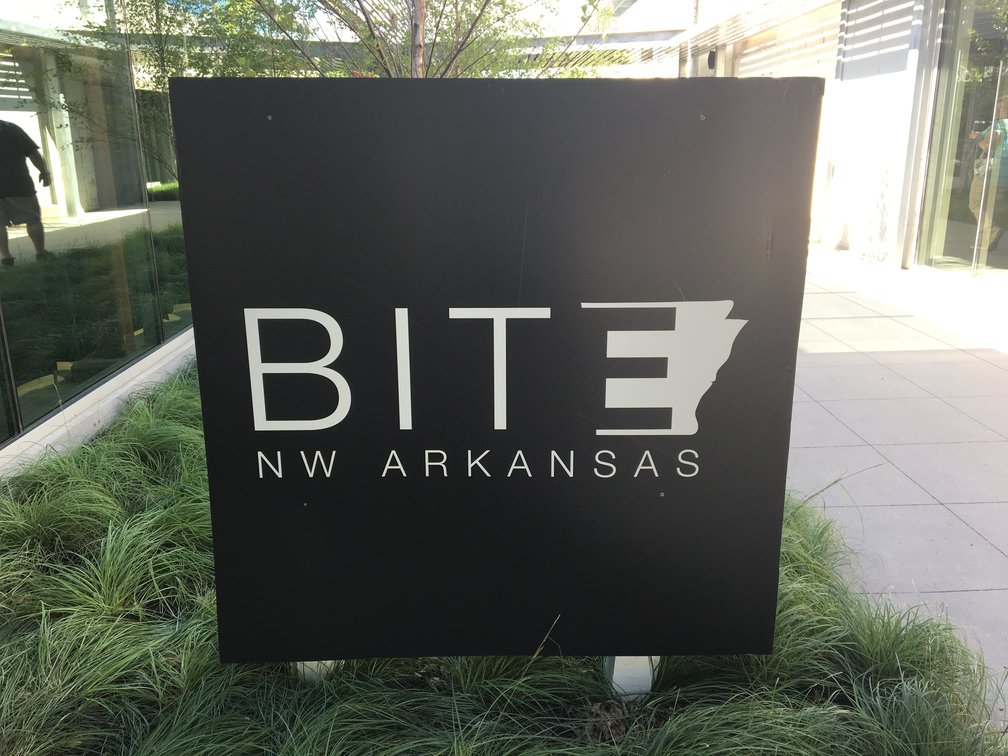 So Yeon Ryu captured both the win at the Walmart NW Arkansas Championship and with her win moved to the No.1 spot in the world with her blazing play throughout the tournament.  This is was 5th career victory on the LPGA Tour, and it all came together on Sunday with her record-setting performance in NWA.  She finished a 10-under par on Saturday, which helped her finish the week at 18-under par.

So Yeon Ryu tossing autographed golf balls on the 18th ball to the fans at the NW Arkansas Champion LPGA event. 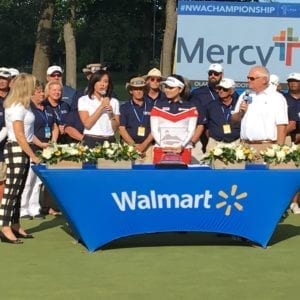